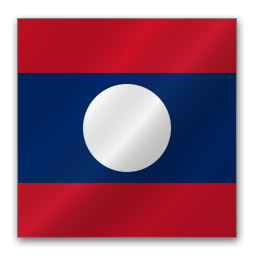 With an estimated population of 7 million, Laos is the least populated country in Southeast Asia. 78% of the inhabitants live in rural and/or mountainous areas, with the social consequences of isolation. Laos is one of the few remaining communist states in the world and one of the poorest in Southeast Asia. A French colony until 1953, the ensuing power struggle between the royalists and the communist group Pathet Lao also saw the country caught up in the Vietnam War. Communist forces overthrew the monarchy in 1975, heralding years of isolation. After the fall of the Soviet Union in the 1990s, Laos began to open up to the world. But despite economic reforms, the country remains poor and heavily dependent on foreign aid.

The geographical location of this landlocked and mountainous country inevitably makes travel and access to remote villages extremely difficult. Less than 20% of the 24,000 km of roads are asphalted, the rest are rudimentary and difficult to access.

Monsoon periods further aggravate the isolation and distress in the abandoned villages where ethnic minorities gather. The minimum wage was set in August 2022 at LAK 1,200,000.00, which is less than CH 70.00 (exchange rate/ November 2022).

Far from everything, thousands of villages are deprived of access to health care and all forms of assistance. The lack of drinking water, medical centres and schools leads to extreme poverty and precariousness.

Although small in size, Laos holds the macabre record as the most bombarded country in human history. More than 1.9 million tons of bombs were dropped during the Vietnam War: having been ordered to exhaust its ammunition, it was on Laotian territory that the American army dropped “by mistake” a terrible quantity of explosive devices. This bloody episode, which leaves scars still raw, is causing further tragedies: many unexploded ordnance (UXO) continues to maim and kill men, women and children. The risk zone would cover more than 87,000 square kilometres, or 37% of the territory.

Other consequences of the war include the severe deterioration of food security and the development of chronic diseases among many ethnic minorities linked to soil contamination (birth defects, hypertrophy, rickets, lung and prostate cancer, skin, brain and nervous, respiratory and circulatory diseases, blindness, various birth defects). 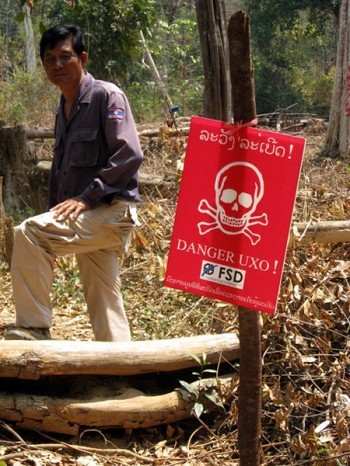 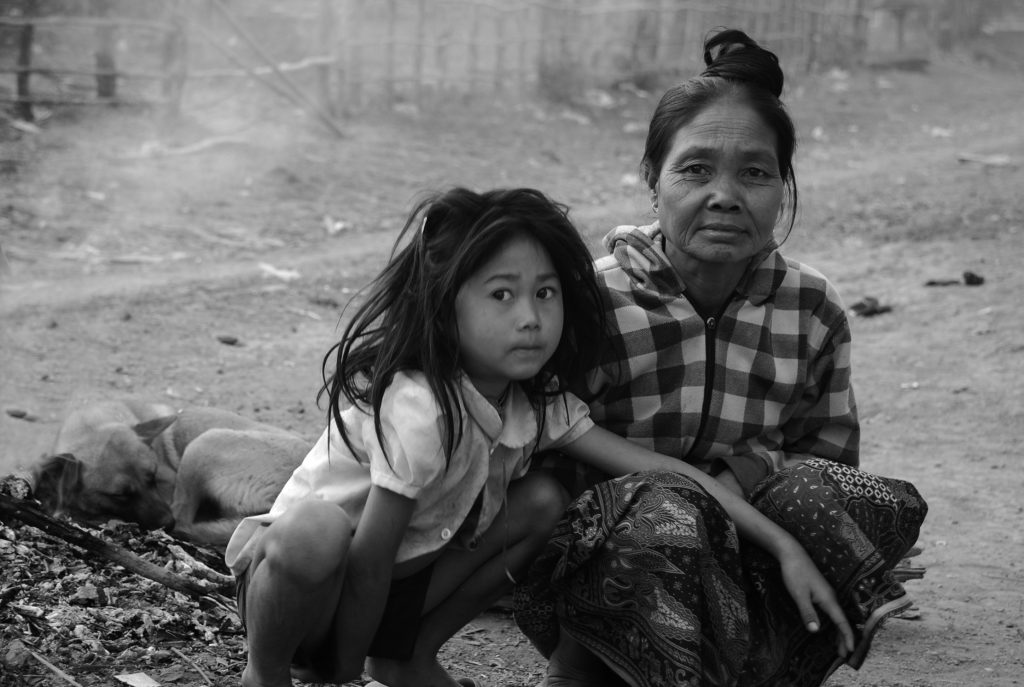